How To Build A System To Create And Maintain 5-Star Customer Reviews! 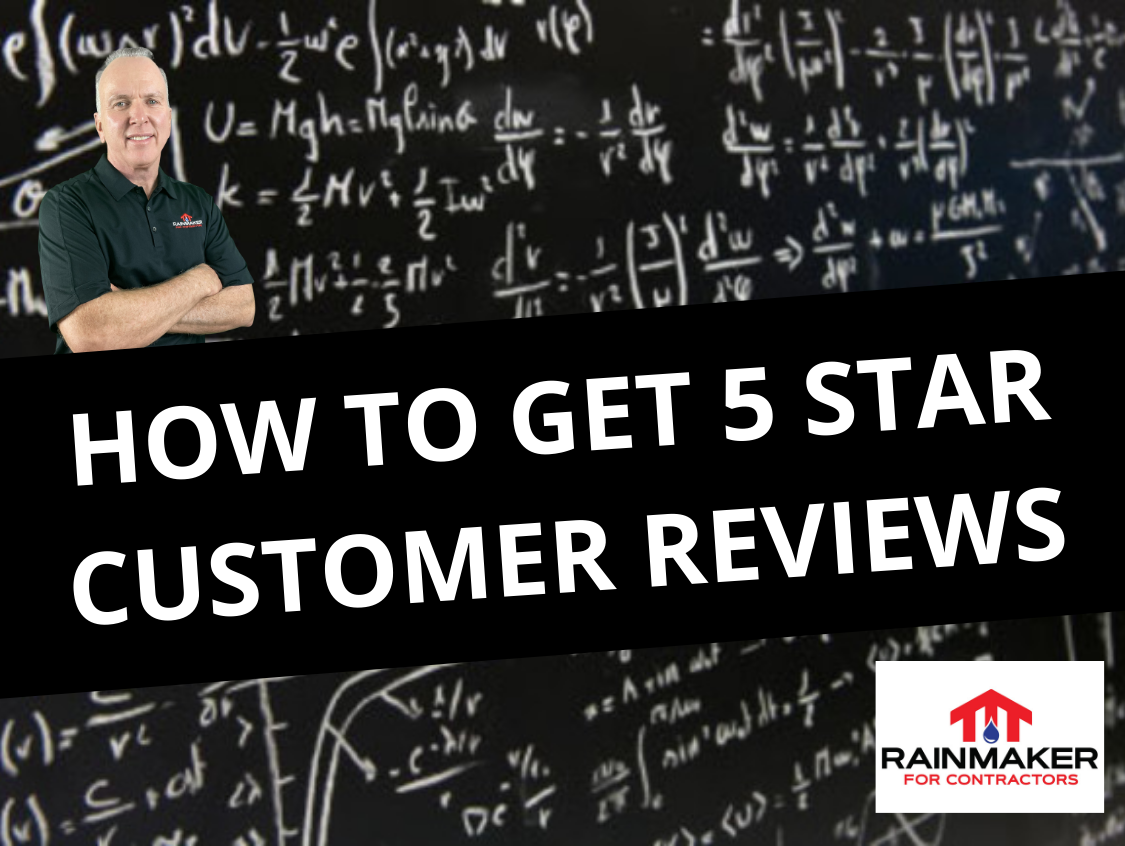 How To Build A System To Create And Maintain 5-Star Customer Reviews!

So depending on the stats, it’s between 84 and 90% of people trust online reviews, but 84% of the people trust reviews as much as a personal recommendation. So if I were to ask, you know, 1000 contractors, what’s your favorite lead? They typically we’ll say it’s a referral lead, and then in the cycle why it’s like, well, the sales process is shorter because they already trust us and they’ve already been introduced to what I say versus the closing percentage is the highest because they trust us. And typically, it’s the largest, average sale. That’s where referrals are, if you look at your reports, it’s probably what you’ll find. So it’s really surprising to see that if 84% of the people are trusting online reviews from total strangers as much as a personal recommendation, boy, you know, all the more reason why you really want your online reputation to be stellar. And you really need to have those, all those things in place. And 77% of consumers think that reviews are more that are, if they’re more than three months old, they’re not relevant. So that’s a really important step, because you want current reviews, all the more reason why you need to have these systems in place, you need to company culture that like every single job, you’re just trying to get a review, you’re just working the system. 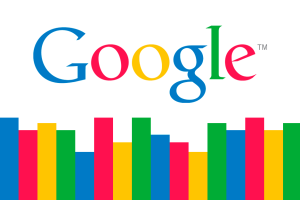 So why are reviews so critical? Well, they impact Google rankings. So it’s actually you know, when you type in, go back here, when you type in this phrase, and you have the Google Ads on top, and then you have your, your three pack. Look, this is called the local SEO, part of the algorithm of who shows up here. It’s not just geography, but it’s it’s really number of reviews. It’s an important ranking factor. It’s also the quality of reviews that are in there. So Google’s algorithm actually has a patent on this. That’s why we know that they have this in their algorithm, they’re able to identify the positive sentiment of a review. And then they can give that attribution to a company say, Hey, this is a great company, because they not only have a lot of reviews, but the quality of reviews are really good. So then 88% of consumers will look online for reviews, we’ve all done it, every single one of us have looked at reviews before a major purchase. Now, if you’re going to buy a gallon of milk at the grocery store, you’re probably not going to look the reviews, why? Well not spend as much money as much risk there. If you are spending between, you know, seven and $20,000, you bet because you know, you don’t want to get ripped off, you want to make sure that you do a great job, you want to know what kind of work they’re doing, you want to know kind of all about this company. And so you’re going to look at reviews. So it helps with your rankings, it helps turn someone that’s viewing your listing into actually a lead, that’s where we have a major ranking factor. Follow the above tips will ensure that you not only get 5-star reviews, but also that you will receive quality reviews, that will boost your business!

What you can read next 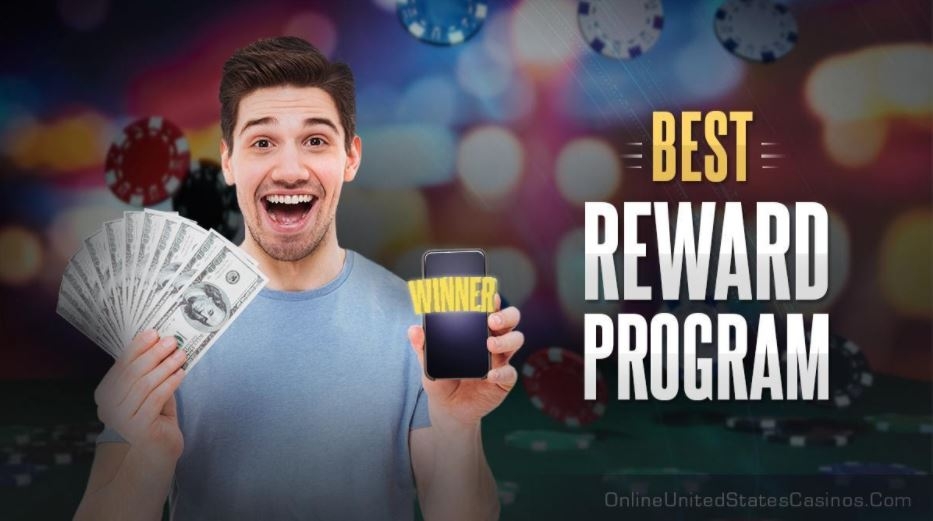 Is Texas holdem A good Video game Of Talent Or perhaps Possibility?